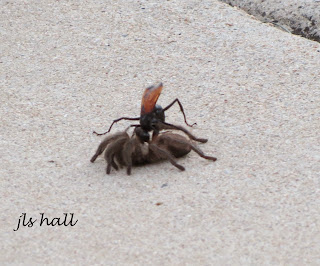 The tarantula hawk is a large wasp (about 2 inches long) that hunts tarantulas. The wasps don't actually eat the spiders, but they feed them to their larvae. Only the females hunt, so I'm supposing this is a mom. 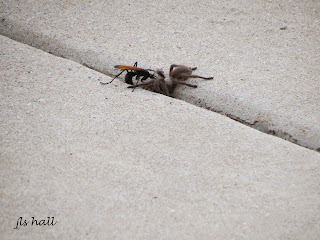 We watched this one spend most of a day hunting down this fairly small tarantula -- well, it was small for a tarantula, but still bigger than the wasp, about three inches or so.  Once she got it and had it under control, she dragged it all the way across our yard, across the driveway, across the sidewalk, and out of view. 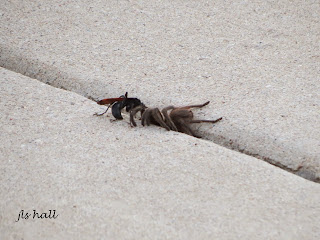 She didn't do a lot of flying, but then I guess her victim was a little heavy. The tarantula was still alive during all this, and struggling to get away, but apparently the tarantula hawk's sting is one of the most powerful stings around, so the spider didn't really have a chance. And although they're supposed to be pretty docile, the wasps have been known to sting humans when they think the human is threatening. Needless to say, THIS human stayed well away from the hawk and the spider, and used her telephoto to grab these shots. 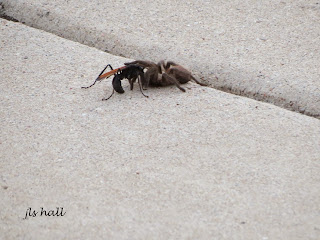 (Click on photos to enlarge. Sorry that the lightbox feature doesn't seem to be working on these. Blogger moves in mysterious ways.)

Outdoor Wednesday is hosted by
Susan @ A Southern Daydreamer:

A Day for Flags 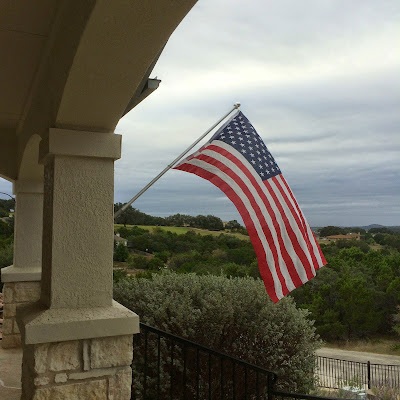 M put out our flag this morning, for Armistice/Veterans/Remembrance Day. There's very little breeze today, so the flag isn't so much flying as drooping. But I think that's actually fitting, what with the dreary weather we're having today. An arctic front blew through the Hill Country this morning or last night, and the outside temp is only in the 40s right now. Much too chilly for this time of year.

I guess winter really is on its way. 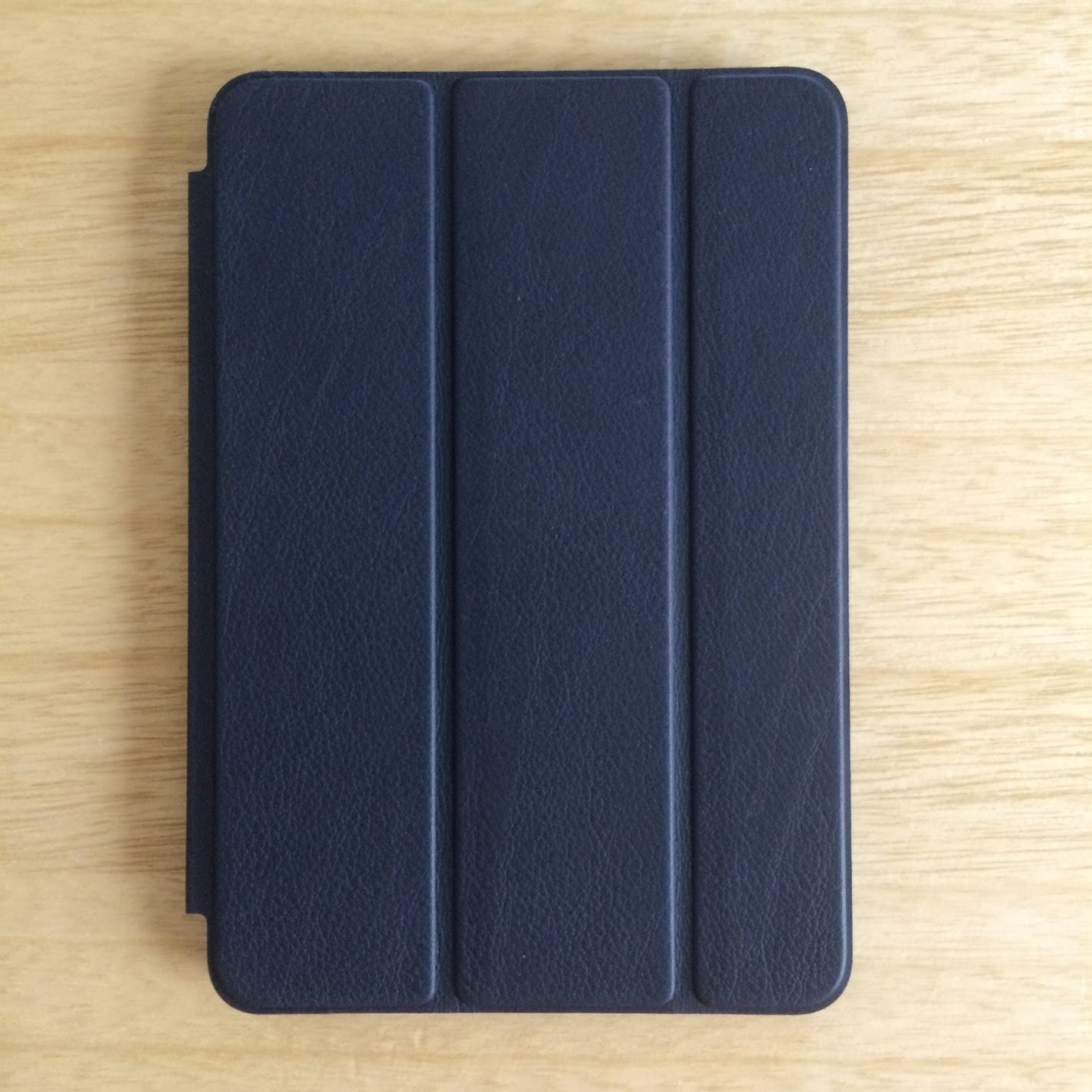 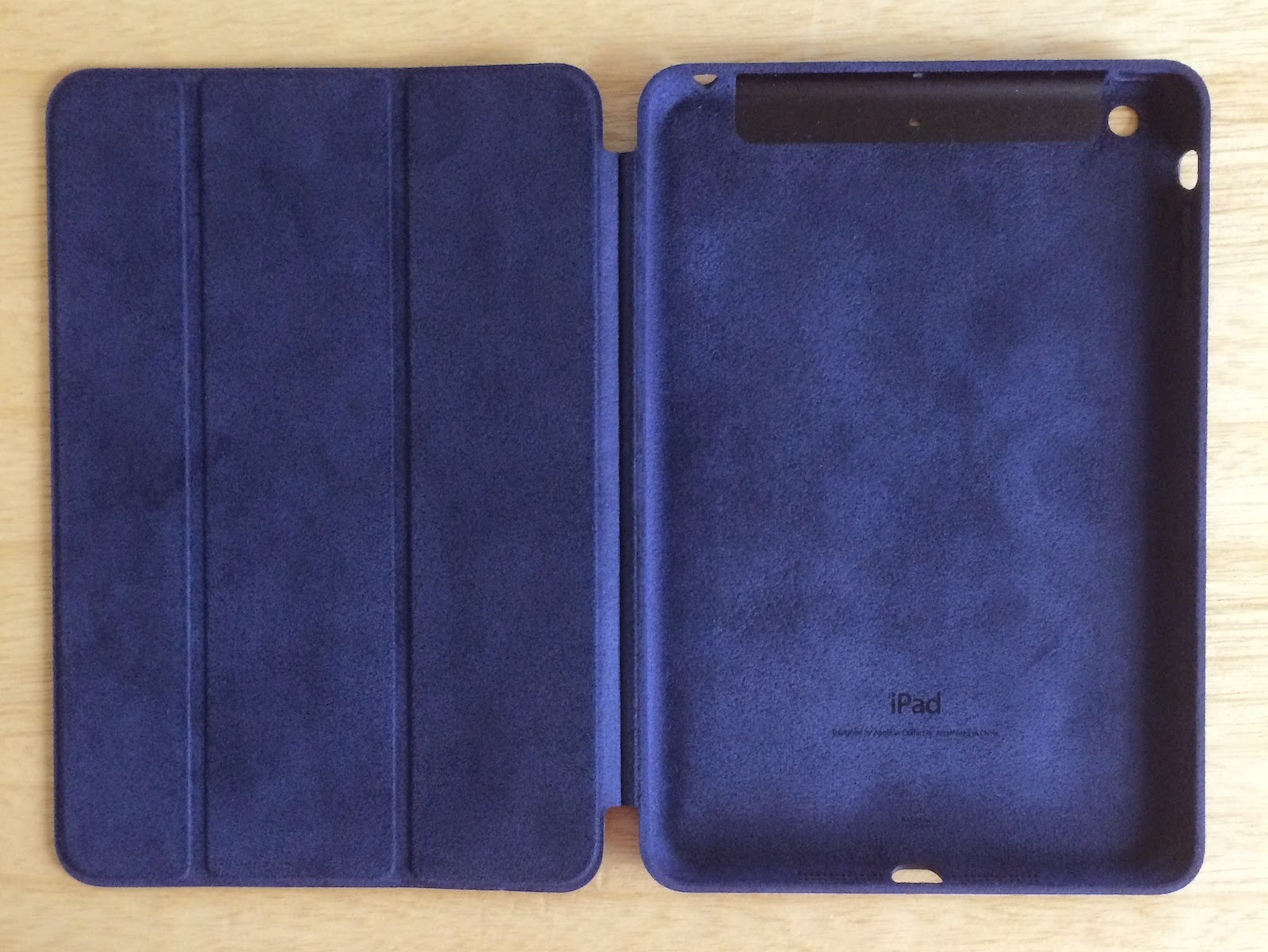 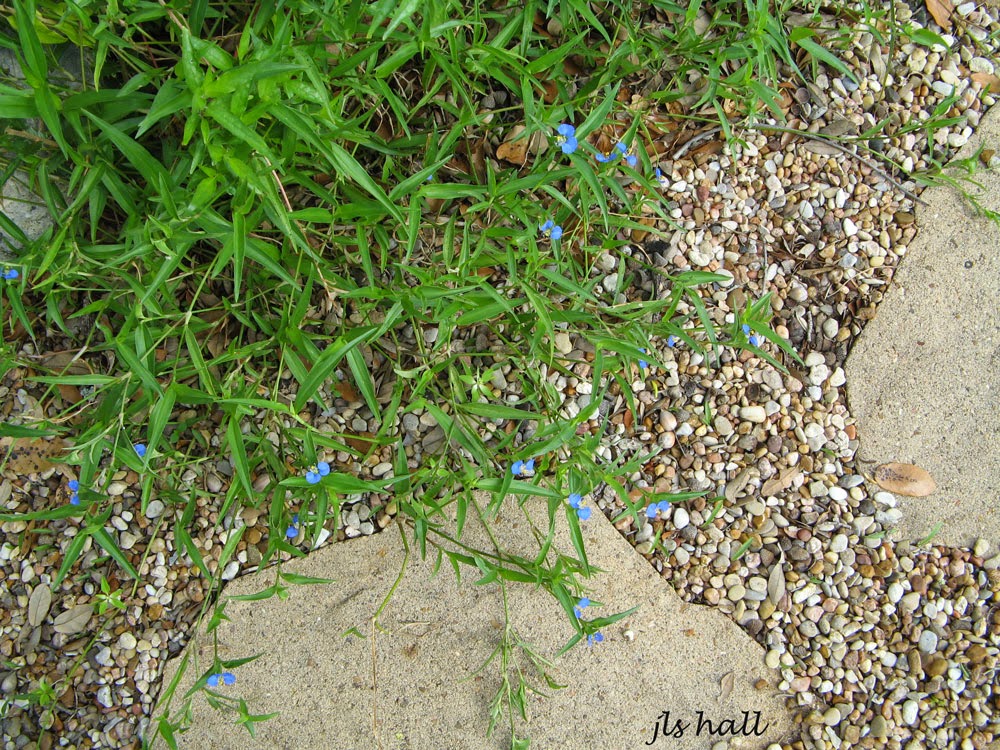 Time for some muttering. Here we go with Week 615. LunaNiña says: and I think.... 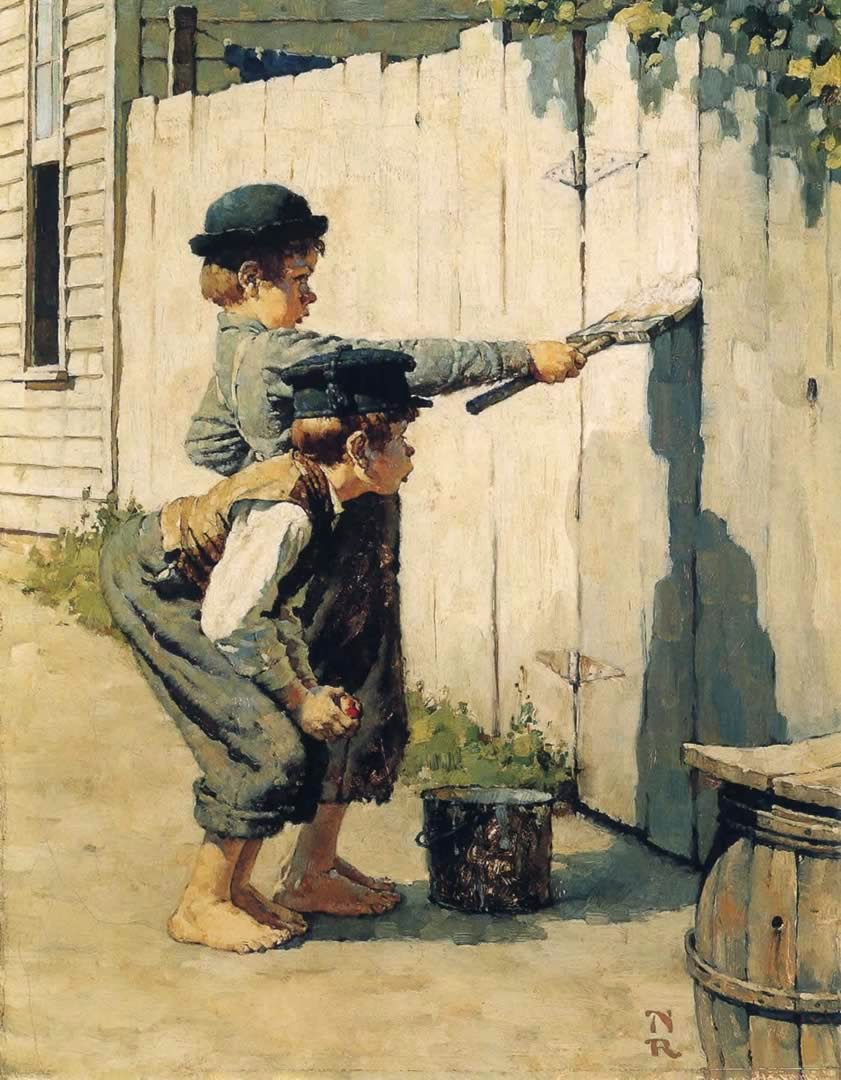