Saturday 9: Son of a Preacher Man


Haven't done a Saturday 9 post in quite a while. Well, actually, I haven't done any blogging at all for weeks now. Where've I been? Hmmm. Good question. More on that later. But for now....

The Saturday 9  is hosted by Sam Winters. Nine questions posted every Saturday — sometimes random, sometimes with a theme. This week, the theme is... 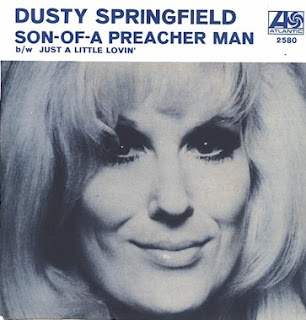 "Son of a Preacher Man" by Dusty Springfield


1. This song was originally offered to Aretha Franklin, who turned it down. What's the most recent thing that you said "no" to?


This is interesting. I really can't remember saying no to much of anything lately. I must be going through a positive energy phase. I passed up a couple of samples offered at Costco today — does that count?

2. Two years later, Aretha recorded "Son of a Preacher Man." What's something you changed your mind about?


Hawaii. I always thought people exaggerated when they called it paradise. Then I went there and found out they were absolutely correct. 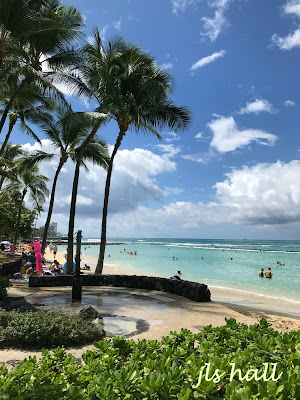 3. This song tells the tale of Billy Ray, a young man who could be very persuasive. If we wanted to change your mind about something, would you be more easily swayed by an emotional argument, or with verifiable facts?


I'm tempted to say "just the facts," but actually it would probably depend on what that "something" is, and who's doing the persuading. I can ignore emotional arguments from some folks, but not from others.

4. If you ordered a "Son of a Preacher Man" in a bar, you'd get a cocktail made with peppermint schnapps, gin and lemonade. When did you last have lemonade? Was it just lemonade, or was it spiked with alcohol?


Can't remember the last time I had lemonade, spiked or otherwise. Never been a big fan of the stuff. I'm more likely to have iced tea or a soft drink. Or limeade.

5. Dusty had a thing for maps. She admired them artistically and enjoyed using them to take long car trips. Do you use printed maps? Or do you rely on technology, like GPS or Google Maps?


Both, old school and techie. But I "have a thing" for maps too, and have a small collection of old ones that I just can't throw away.

6. As a girl, she attended convent school. There, one of the nuns discouraged Dusty from performing, telling her that if she would do better to be a mother or a librarian. When you were growing up, did the adults in your world encourage your dreams?

7. That nun inspired Dusty's first major act of rebellion. In an attempt to make herself look less like a future librarian or housewife, she bleached her hair platinum blonde. In school, were you much of a rebel? Or did you conform to the expectations adults had of you?


I was always too much of a rule-follower to be a real rebel. But in high school I did have my own agenda and kept pretty focused on it, and that made me sort of non-conformist.

8. Early in her career, Dusty provided the entertainment at a family summer camp. She appeared on the bill with a clown, a fire-eater and a hypnotist. Have you ever been hypnotized?

9. Random question: Have you ever played matchmaker to your friends? If yes, did your efforts lead to romance?


Yes, I've played matchmaker. The Hubs and I once tried to "fix up" a couple of our friends who we thought were perfect for each other. They met, and loathed each other on sight. Never gonna try that again!