Well, it's been a while since I posted a Friday Fill-Ins. June has sort of gone by me in a blur for some reason – can't believe it's almost July. Summertime is here! So, here we go:

1. She had a great many things to do, but she put them all off to write her Friday Fill-Ins. Clever girl.

2. _____ is by my side, always. Hmmmm. Well, I can't think of anything that's by my side always. I could be sentimental and say my hubby, but of course he's not by my side most of the day because he's at work. So – my computer? A book? My back-scratcher? The spirits of my ancestors?

3. I know this: you can never have too much chocolate.

4. I spent too much time sitting still today. Got to remember to exercise the old joints.

5. These words apply to me: I'm New Wave, but I'm Old School. Actually, George Carlin said that, but he was talking about me.

6. Today the sun was shining. I'm not so confident about tomorrow. 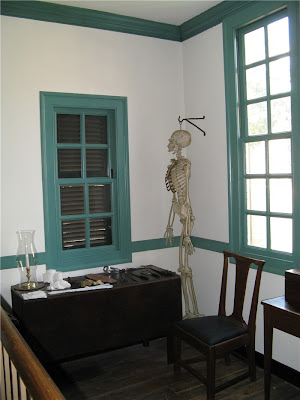 Friday again and time for another Friday Fill-Ins. Don't think I posted a Fill-In last week. What was I doing? Hmmm. Can't remember. Must have been something really exciting. Oh, well – summer's almost officially here, so it's OK to be a little lazy, right? Anyway, that was then. So here goes now:

2. My favorite thing for dinner lately has been anything I don't have to cook. And that's not just "lately."

4. A nice long walk is best when there's a nice, tall gin and tonic waiting at walk's end.

5. I think we're all ready for some good news.

6. When all is said and done, you'll be dead. Whoops! A little too much negativity creeping in there, perhaps?

7. And as for the weekend, tonight I'm looking forward to probably another basketball game (yes, folks until that final championship game is played, we'll be in NBA land), tomorrow my plans include running errands and doing some shopping if this rain will just stop for a while, and Sunday, I want to (what else?) get some reading done!

Addendum: OK, I was wrong. There was no basketball game Friday night. I guess it just seems like there's always a game on. So instead, we watched a Netflix DVD - "Righteous Kill" with DeNiro and Pacino. Just as entertaining as basketball and probably less violent.
Posted by jlshall at 4:11 PM 1 comment: 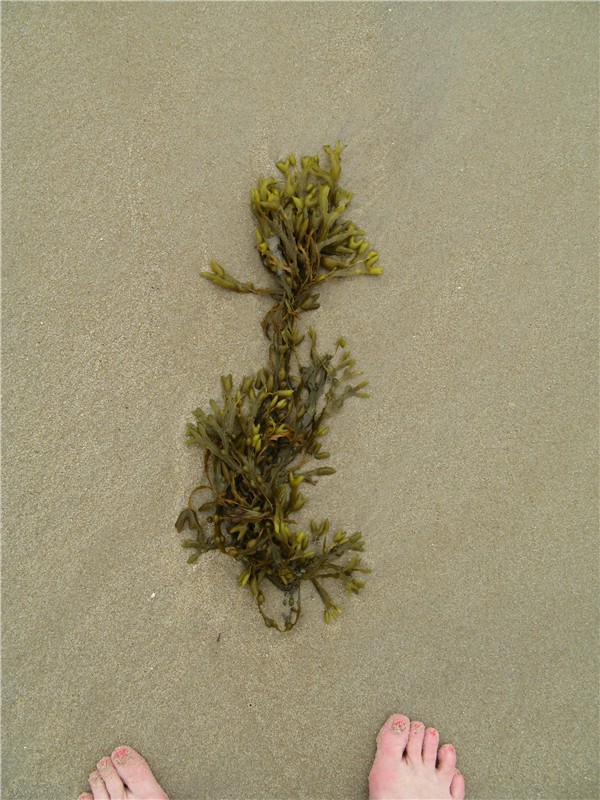