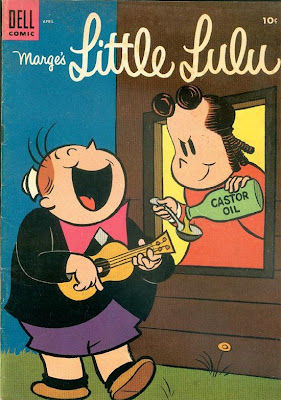 Little Lulu, created by Marjorie Henderson Buell (or, as she signed herself, "Marge"), originated as a single-panel cartoon in a 1935 issue of the Saturday Evening Post magazine. The comic continued to run in SEP until 1944, and later was developed into a daily newspaper comic strip and then a long-running comic book series. 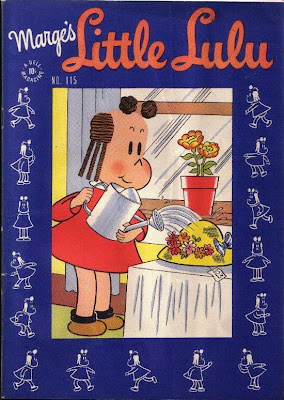 I've always loved Little Lulu. She was probably my very first literary heroine, and definitely an early role model. She was bright and inquisitive, ingenious and fearless. An early feminist, she was never one to be intimidated by rules or conventions. And her hair was always perfect! 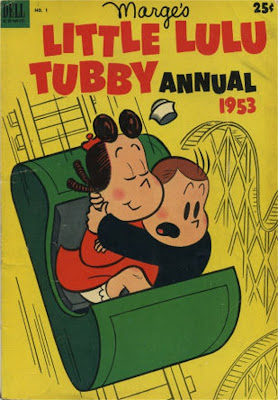 I was hoping to have some photos of my own Little Lulu doll to display for today's post, but I find that she's packed away in storage. So I'm using a shot I borrowed from the Internet. I have this same doll, but mine is a little more "loved." 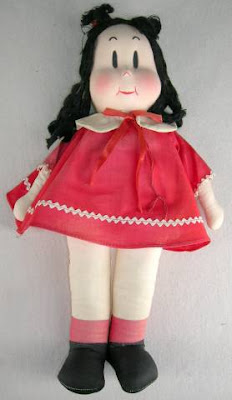 If you'd like to see more ABC Wednesday offerings,
or contribute one yourself,
please visit the website here. 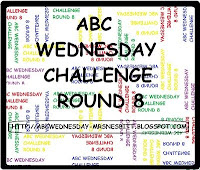