● There should be a law against rain on Mondays. Storms overnight with some really vicious thunder and lightning; then, rain most of the morning. The sun peeked out later in the afternoon, but the early rain had already triggered my seasonal affective disorder blues. Mostly spent the day sitting around, hoping for better weather. And eventually, it showed up! 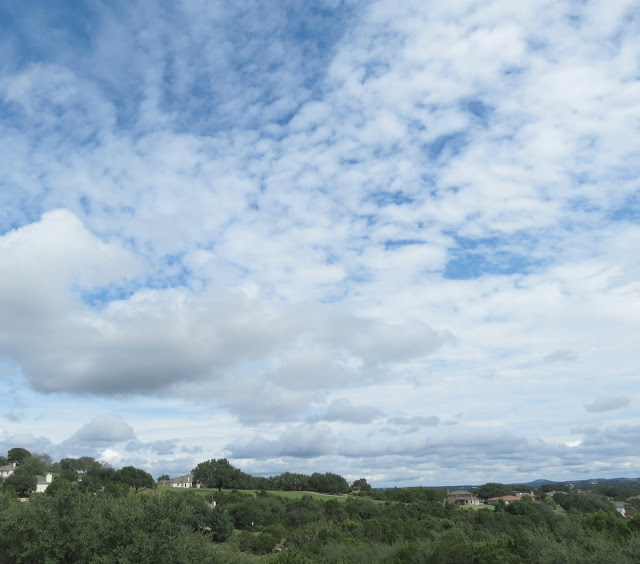 ● Downloaded one of the Brother Cadfael books by Ellis Peters (pseudonym of Edith Mary Pargeter, 1913-1955) to my Kindle today. It's set in 1139 and that got me thinking — if I'd been born in any earlier time, I would never have lived to be this old. In fact, I probably wouldn't have survived infancy — the whooping cough I had as a baby would have killed me. So thankful for modern science!