I'm a little late getting these up this week. Maybe I was more unconscious than usual over the weekend. 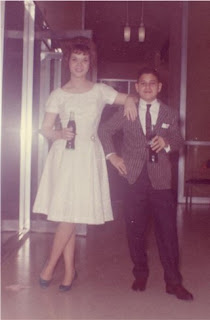